In my last post I discussed how abusers are master manipulators. Initially, abusers may use threats of violence or death to the victim or a loved one; however, they eventually incorporate attacks on the child’s belief system regarding “right” and “wrong.” They normalize the abusive behavior so the child no longer questions the acts the abuser imposes.

There were many nights when I feared that if “we” (no longer ‘he’) got caught, “I” (not him) would be in so much trouble. The script was no longer “little Kendall” and “mean abuser,” but now “bad Kendall” and “stepdad.” The impacts of this script change did not become evident until I started working through things in therapy. It was not until more recently that I realized how a completely separate incident cemented this view. This is what abusers strive to do- to make the victim believe they are to blame and they are no longer valued.

Once again, I cannot recall the year this particular incident occurred but it had to have been probably a year or longer after the ongoing abuse began. My younger siblings and I were swimming in a pool at a hotel. Just like I can take you back to the exact location on Hwy. 903 in Magnolia in my last post, I can also take you back to the exact hotel and could likely still draw a near perfect blueprint of the pool and sauna area. Initially, my siblings and I were bursting with excitement because we had the entire hotel pool all to ourselves. After a few minutes of swimming, I noticed through the clear door of the sauna that there was a man in there alone. This man moved to a separate bench in the sauna where it became evident that he only had a towel wrapped around his waist and he began to masturbate. My immediate thought was to protect my siblings by distracting them in the pool. However, I quickly began wrestling thoughts in my mind trying to determine whether I was supposed to go in there and do what my abuser made me do. It was like two conflicting identities were trying to operate at the same time “big sister” and “bad Kendall.” I just remember thinking, “maybe this is what I’m really supposed to do.” Thankfully, before a decision could be made, a family came into the pool area and the man in the sauna quickly left. However, that thought radiated through the years and turned into “maybe this is all I’m going to be worth.” I am forever grateful for the people that poured truth into me and helped me overcome the lie I believed.

A child should never, under any circumstance, feel obligated to sexually service a stranger in a sauna because he has exposed himself to her.

But that is what abuse and a manipulating abuser can do to a child’s mind. My heart aches for the children and adults that are currently facing this battle. I believe so strongly in speaking truth. Truth is the only thing that can combat an abuser’s lies. Simply talking once or twice about “safe touch,” “stranger danger,” and basic sexual abuse prevention education is not enough. These are conversations that need to be ongoing and adjusted each time to the child’s age. The abuser tells lies over and over to the point that in the mind of the victim, they become truth.

Children need to know, believe, and feel truths about their identity as a beloved child of God, worthy of respect, love, dignity, and deserving of safety.  And nothing can take those truths away. 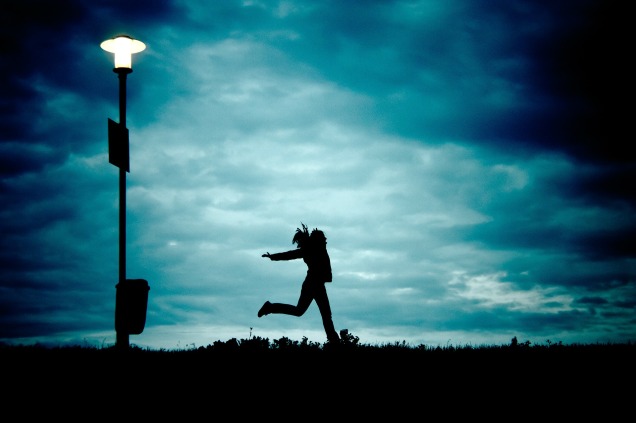 8 thoughts on “The Power in Truth”