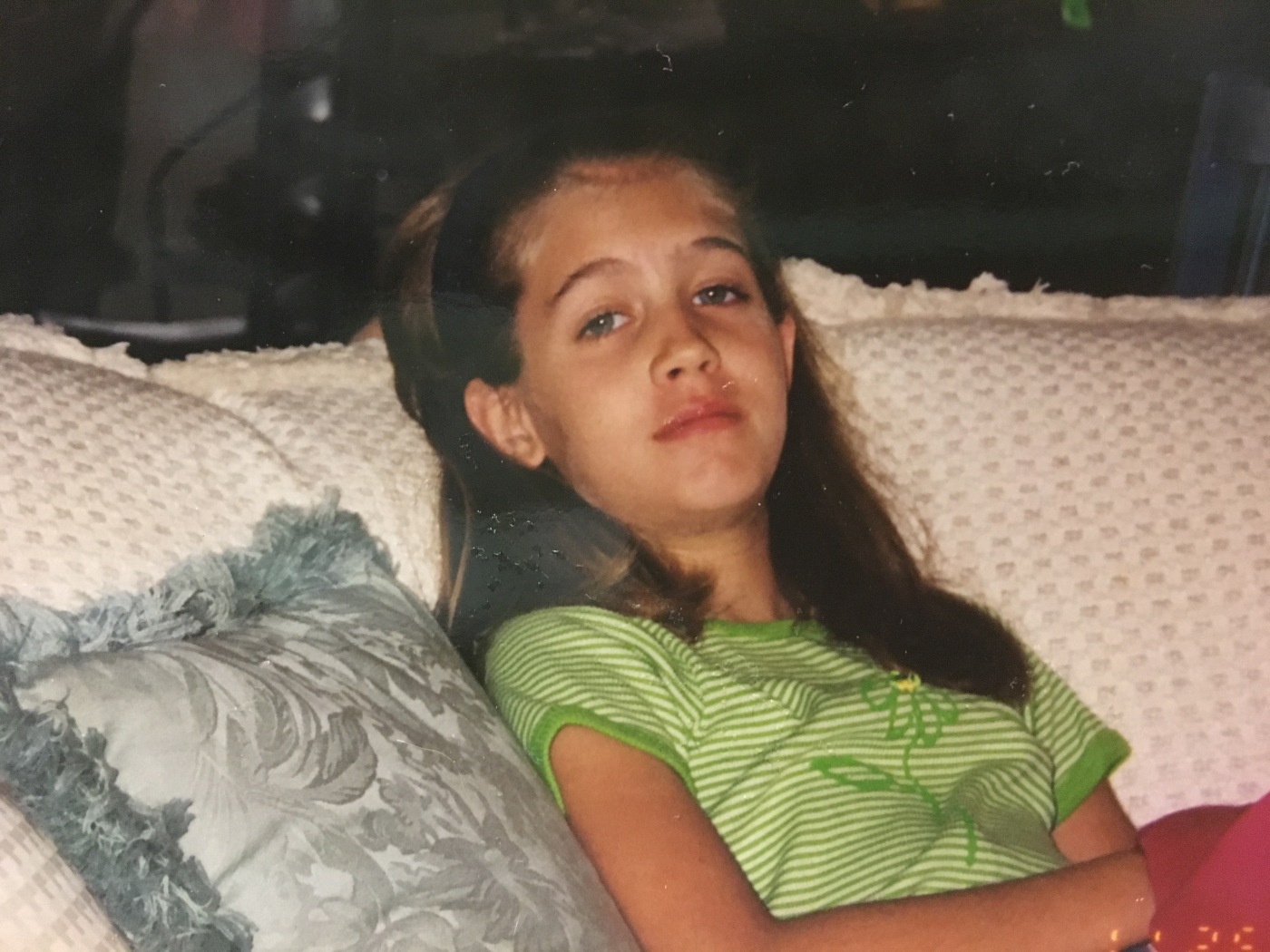 In my home state of North Carolina, there are several criteria that a registered sex offender must meet before they are able to seek removal from registry requirements. In this post, my hope is to raise awareness of one criterion that needs to be specified at the state level and enforced across jurisdictions.  If you find yourself stunned those individuals on the sex offender registry even have an opportunity to get off it, you are not alone. Unfortunately, many survivors of childhood sexual abuse may find themselves receiving a call like the one I received in July 2018.

A victim advocate introduced herself when I answered the phone. She called to tell me that my abuser had filed the necessary paperwork to petition for removal from the sex offender registry and a court date had been scheduled one week later. Thankfully, I had requested a meeting with an ADA when I learned, years earlier, my abuser would have the opportunity to petition for removal. In that meeting, the ADA explained the elements my abuser would have to prove to be eligible for removal from the registry and how the prosecutor’s office typically approached these hearings.

Item 6 of the Findings of Fact on the AOC-CR-262 “Petition and Order for Termination of Sex Offender Registration” states: The petitioner is not a current or potential threat to public safety.

I am a provisional licensed professional counselor. I understand and appreciate the usefulness of assessments that help me track my clients’ progress and growth. Some assessments require additional training to administer. I have studied a couple of evidence-based assessments that are used to determine an offender’s risk of reoffending. While I do not think I would ever be willing to sign my name to a statement regarding a person’s potential threat to public safety, I can appreciate the science behind the assessments available for use. On most days, I am even okay with these assessments being utilized when offenders petition for removal from the registry. I am not okay when the evidence to support Item 6 comes from a professional opinion when no assessment has been conducted.

In my abuser’s petition hearing, his attorney produced a statement (regarded as an assessment) from a clinician that read “It is my professional opinion that (my abuser) does not pose a threat to children or to society.” The judge in this hearing initially pushed back against the gravity of this statement because there was no indication of a new assessment; instead, it appeared the document produced for evidence was a treatment completion report from 2009 (remember, this hearing was taking place in 2018). The clinician also wrote, “Without a doubt, (my abuser) showed re-assimilation to society, excels in the place of work and his family systems.” This is a very frightening statement, because my abuser did all those things during the time he was abusing me. He was not some creepy man on the fringes of society. He was a father figure, he was a husband, he maintained work, and he cared for the family- but during that time, he was also a child abuser. Those items cannot be our basis for measuring a person’s risk of reoffending. Following the judge’s pushback, a recess was granted so my abuser’s attorney could reach out to the clinic.

When we returned to the courtroom a few hours later, my abuser’s attorney relayed the information he gained from a phone call with the clinician. The following was reported to the court:

“Your honor, I can tell you I called (clinic), and was put in touch with the counselor or the doctor who did this evaluation – what I thought was an assessment. He advised me that because they had done the treatment over the years of (my abuser) [I think they meant the years 2006-2009], it’s their standard policy, unless specifically a new assessment is requested, to use their records, review those records, have a conversation with (my abuser) in May, to reach their conclusion. So they say based on that, they did not technically do a full assessment, even though that’s what we call it in scheduling. When he got there, what they did was review his records and have a conversation with him, but ultimately concluded that it is their professional opinion that he does not pose a threat to children or society.”

Did you know that your neighbor could have received one of these “assessments” and was granted removal from the sex offender registry, that’s why his/her name doesn’t show up when you visit the map of sex offenders’ addresses in your community?

This is why it is imperative that our courts ensure the safety and wellbeing of our children by requiring evidence-based assessments conducted by trained clinicians. While assessments are not foolproof, I am a lot more willing to place some faith in their results than I am a clinician reviewing records that are nine years old followed by a conversation with someone who is a master manipulator.

We must do better. We can do better. Our children deserve it. She deserved it.