It has been a week since my abuser was granted relief from the sex offender registry. This last week has been filled with more emotions that I can write and a pain deeper than I have felt in a long time. Now the shock has worn off and I am beginning to feel human again. In the midst of the pain, I have remembered, and I have been reminded of things for which I can give thanks. There has been and will be a greater good that God will allow to come out of this experience. So, in this post, I want to share a few of those things with you. In future posts, I will share about the hearing and what took place in the courtroom and suggestions I will make to legislators to better serve victims of childhood sexual abuse.

Friends and Family, I cannot thank you enough for your outpouring of support over the years, but especially these last three weeks. This particular chapter has closed, but a new one is opening. Stay tuned to learn how you can help me change laws, make our states safer, and empower victims/survivors of childhood sexual abuse. 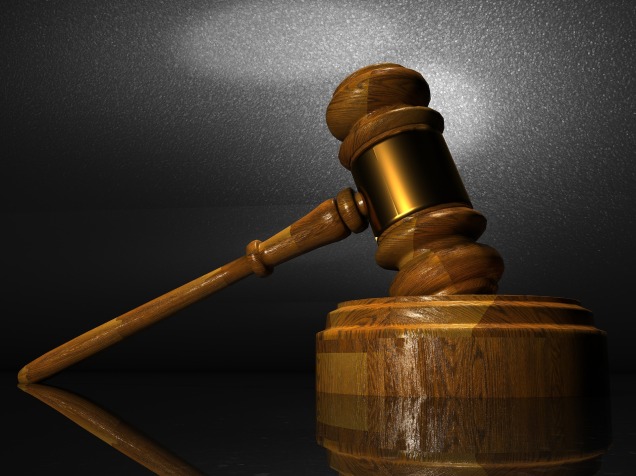