Over the last few weeks I have studied protocols churches have already established to handle sex offenders’ attendance/participation in the church. There are many different views on this topic; however, every article I have read so far has been in agreement on how to handle one specific situation.

If a convicted sex offender desires to attend/participate in a church where the victim of his/her crimes attends, he/she should NOT be granted permission to attend; instead, he/she should be directed elsewhere.

As I stated in my previous post, my abuser did not go to church before or during the time he was abusing me. After my abuser was charged, he never attempted to attend my church- at least not to my knowledge. When I was in high school, I found peace and hope within the walls of my church. I can not begin to fathom what it would have been like to be in church with my abuser. I know that it would have significantly impacted my freedom to worship at the church I love. It took months of hard work in counseling to reduce the anxiety and fear I experienced simply at the sight of a yellow D.O.T truck in town because that was my abuser’s work truck. For those of you who live in Duplin County, you know it is nearly impossible to drive anywhere without seeing a yellow D.O.T truck. I would have never been able to sit through a worship service or any church activity with my abuser present.

It has been 13 years since my disclosure, and I still would not feel comfortable or safe in the presence of my abuser. Though I have experienced a lot of healing and I have even forgiven my abuser, I do not want to be in his presence- especially not in a place so special to me. There may be rare times when a victim/survivor eventually feels comfortable with his/her abuser worshipping in the same church, but I am willing to say that would be an extremely rare situation. In those cases, I think you yield to the wishes of the victim and follow the protocols set forth with any other sex offender.

A very possible/likely situation churches will face is when a person desires to attend who has been accused of sexual offenses but either has yet to be tried in court or there was not sufficient evidence for a legal case. What if the victim also attends? I will come back to this situation in a future post. For now, I will continue to cover situations involving a convicted sex offender. In the meantime, consider your reactions to that scenario and how you might respond.

In my next post, I will backtrack slightly from this post to cover some actions churches will want to take before they decide about whether a sex offender should be allowed to attend. I will also share links to sample protocols already established. Stay tuned! 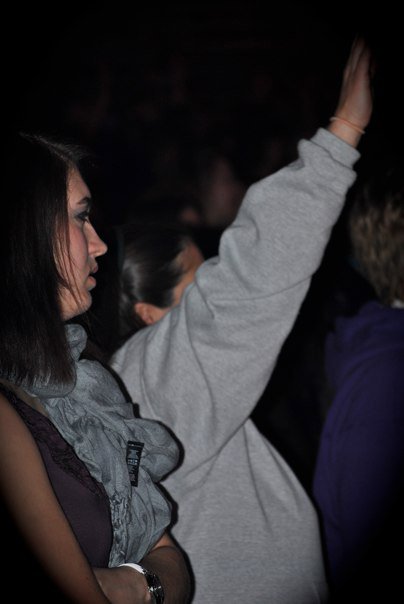 One thought on “Sex Offenders and the Church: A Response, Part 1”