When I think about how sexual abuse effected my view of self, there is one incident that most accurately depicts my identity struggles. For those of you who have followed this blog for a while, you will likely recognize this story.

I was around the age of 9 or 10 when I was on a weekend trip at a hotel with an indoor pool in Raleigh, NC. An indoor pool meant hours of entertainment for my siblings and me. When we entered the pool area, my siblings and I were ecstatic because we had the entire pool area to ourselves. As we played in the shallow water, I noticed a man in the sauna adjacent to the pool area. When our eyes locked, he slowly loosened the towel from around his waist exposing his nudity. Immediately, I equated this man in the sauna with my abuser back home. He acted the same as my abuser and within seconds a war was raging in my mind. “Am I supposed to go in there?” “I can’t leave my sister and brother alone in the pool.” “What if they followed me in to the sauna?” “I know what he needs me to do.” Thankfully another family joined my siblings and I in the pool area and the man in the sauna quickly left.

In my previous post, I talked about how after the abuse began I did not see myself as a child any longer. This incident with a stranger in a hotel sauna epitomizes the destruction of my identity resulting from the abuse. I was no longer a child. I was only worthy for sexually pleasing men. The view that my worth was found in men’s actions towards me lingered for years.

When I was a teenager I can remember being out at Myrtle Beach or even the Walmart the next town over. Nearly every time I was out, at least one person would holler some sort of catcall or whistle. It made me frustrated for a brief second to be yelled at like that; however, it rapidly triggered in my brain the neural pathway that screamed “yes, you are still worthy, you are still wanted, you are still needed, this is right!”  I would question what was wrong with me if I was out and did not have a catcall directed my way. This was my normal. The frequency of whistles and catcalls indicated how I viewed my worth.

I started writing this post last week before the #MeToo movement began. I find it so timely that it took off just as I was finding the words to speak. It has been overwhelming, but not shocking, to see friend after friend post #MeToo on social media. I know behind each of those statuses there are probably several others who can’t post yet because it is not safe or simply because they don’t want to- and that is ABSOLUTELY okay too- I believe you.

I hope we don’t get caught up in the hashtag. I hope that we keep this conversation going. I hope that we take action so the #MeToo will be in reference to something positive we can all experience.

The change that I desire to see is an end to the degrading catcalls and inappropriate language used to speak to and/or describe women. Every time I heard a catcall or whistle, the beliefs my abuser instilled in me were reinforced. Every whistle perpetuated the belief: “this is it. This is what you are here for. This is what you were made to do. Now, go meet his needs.”

So, before you whistle or catcall that person- consider asking her name and how her day is going. 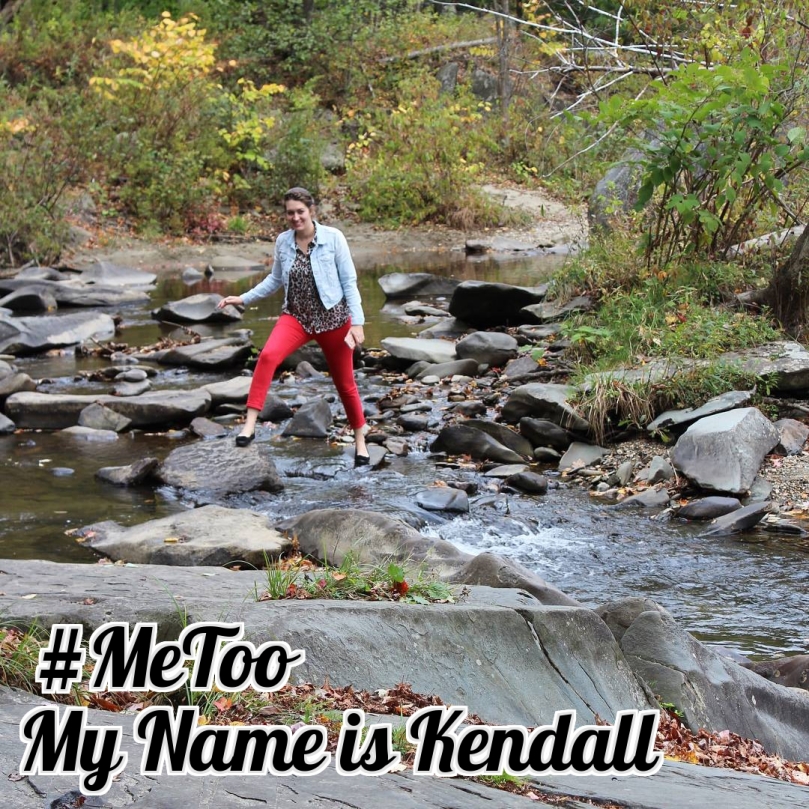 2 thoughts on “Effects of Sexual Abuse, Part 3: When Whistles Indicate Worth”