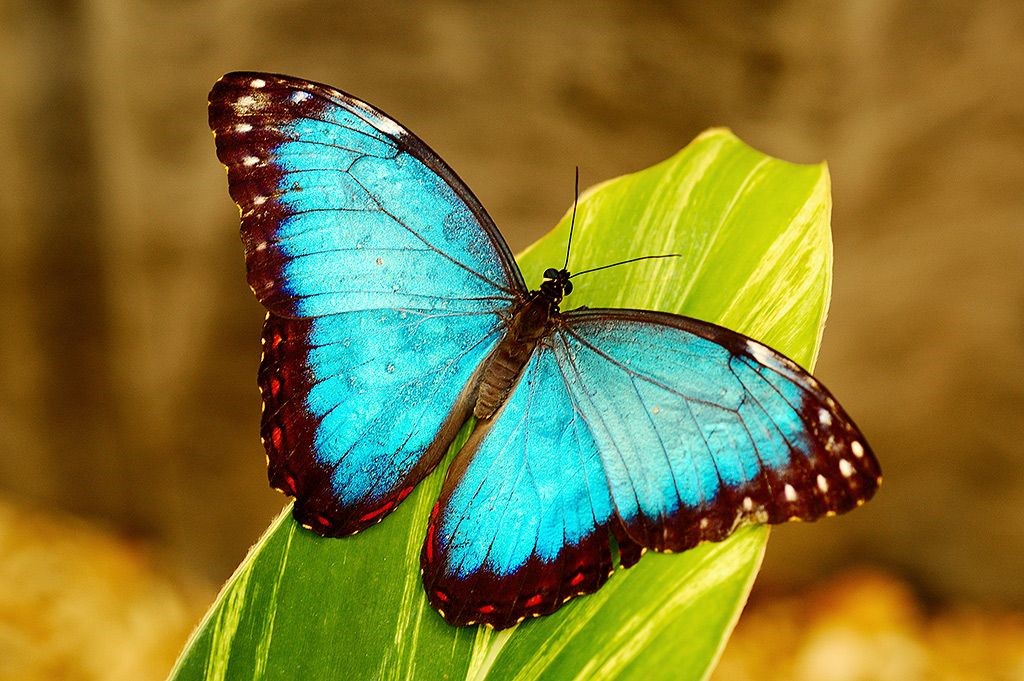 I’ve always heard the phrase “trust your gut” but it was not until I was an adult that I realized the magnitude of this statement and the immense truth it holds. Over the last several weeks, I have had very similar conversations with multiple people about the importance of listening to our instincts, or commonly referred to as our gut. In many cases, this gut feeling manifests and there is no explanation for having the uneasiness accompanied by internal alarm bells.

My thoughts in this blog are primarily spurred by a specific incident that occurred some time ago. I was in the presence of an acquaintance. In previous encounters with this person, I recall feeling some uneasiness- it is that feeling that you can’t exactly put into words, but you know something just isn’t quite right. It’s that gut instinct. But, because I could not identify a precise or logical reason for my feelings, I pushed them down and ignored what my body was trying to tell me.

With each encounter with this person, I pushed those feelings down even further because I could not find any reason to think this person was unsafe. In my mind, I questioned whether I was just overreacting because of the trauma I experienced as a child. There was nothing noticeable about this person that I believed should signal these alarm bells. This person did not act in any way that scared me or made me nervous. I never saw this person interact with others in a way that concerned me. There was nothing outwardly happening to cause this gut feeling, something just did not feel right.

Eventually, I learned that gut feeling was there for a reason. Those alarm bells were going off to protect me. Eventually, this person crossed the line and made me regret not listening to that gut feeling. From that moment on, I made the decision to listen to that gut feeling and not question it. I will thank my body for protecting me, rather than assuming it’s just some crazy overreaction.

Now, I need to clarify that I do not get this feeling often. Of all the people I encounter in a year, only a few interactions have ignited this gut feeling and internal alarm bells. This is why I have promised myself that I will never get mad because I have a gut feeling I can’t understand and I’m not going to push that feeling down out of fear that it may be wrong. Acknowledge the feeling, trust it, and do what you have to do to stay safe. 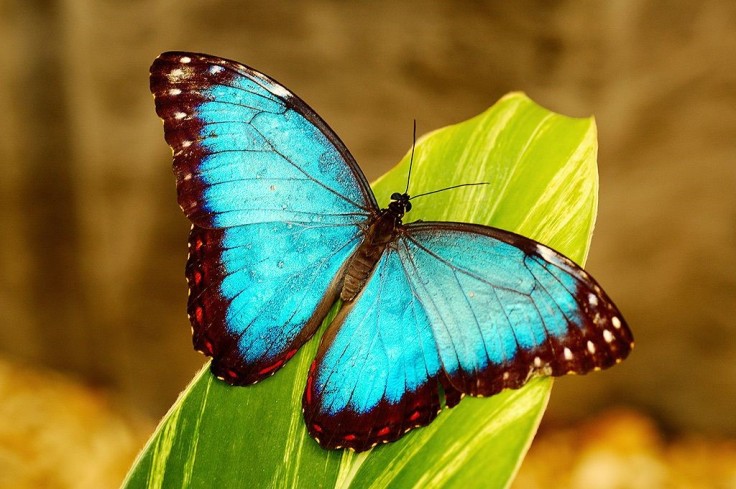